The overwhelming support of various governments is helping the global market of the solar street light to new gain new heights with every passing day.

With the aim to conserve energy and reduce carbon footprints, countries have started to invest in this field. The increase in energy demand and continual rise in the cost of electricity has prompted a number of governments to take serious actions in replacing old lighting systems with solar lighting.

Since solar relies on an unlimited source of energy, governments are trying to implement the use of solar panels as an energy source in suburban and rural areas for lighting the streetlights.

Solar energy being dependent solely on sunlight plays an important role in reducing environmental pollution and has a bright prospect of applications.

According to a new study, the market for solar streetlights is expected to reach 7530 million USD in 2023 from 2950 million USD in 2017. The Asia Pacific market for solar streetlights is expected to be the market with the most promising growth rate in near future. The rise in per capita income in emerging economies such as China, Thailand, Vietnam, the Philippines, and India has led to an increase in demand for this product.

Asia-Pacific is currently the largest region in the solar street lighting market, and this situation will continue until 2030.

In terms of solar energy production, this region is at the top of the world. As per the experts from the International Energy Agency (IEA), China accounted for around 42.8% of the total installed capacity of photovoltaic panels in the world during the year 2018.

The outdoor lighting market is going to be dominated by the APAC region and is expected to retain its pace throughout the coming years. This can be attributed to the population growth in the region and also because of sustained growth in urbanization. 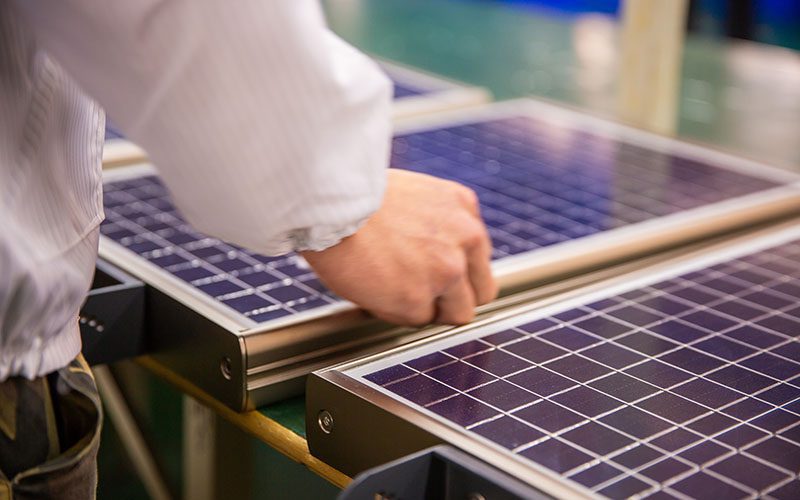 Use of solar street lighting system is expected to be higher in the future.

Because developing countries will start focusing on a decentralized power system (off-grid) like solar. This will in turn boost the growth of the market. The constant increase in energy cost and the rise in demand for electricity has already induced the will in a government institution to move towards the development of partnerships with international organizations and regional non-government organizations. This will help both partners in the implementation of solar lighting systems by introducing various schemes such as providing subsidies to the people in the installation of this system.

Previously, the compact fluorescent lamps (CFL) was dominating the market in 2016. This has changed recently. Light Emitting Diode (LED) segment is now expected to dominate the solar street lighting system market due to the increased lifespan of LEDs and the minimal operational costs.

On the basis of application segmentation, the commercial segment is expected to lead the global market due to the rising initiatives being taken by the government and public authorities. And this commercial sector is going to take up 68.2 % of the market share by the end of the year 2024, according to experts. 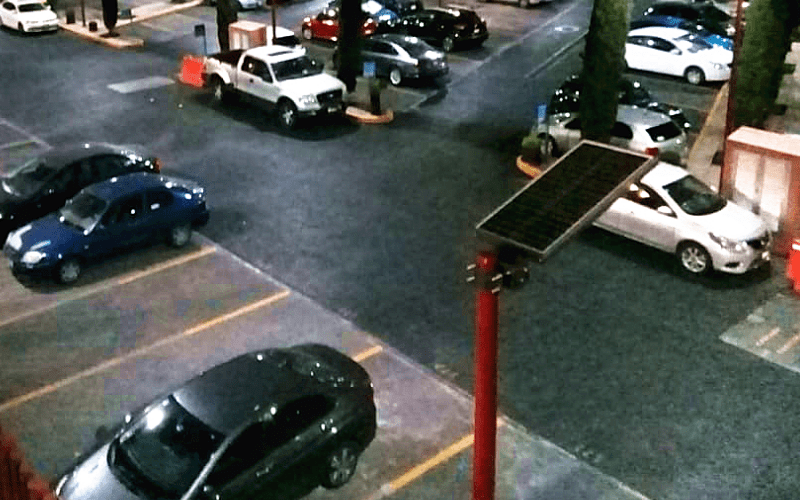 However, the global solar street light market is still facing problems of trying to promote new technology in a traditional market that is filled with conventional rivals. The customers are still lacking knowledge of benefits this system carries and are moving towards the solar street lighting system with cautions because of the low level of awareness and high initial cost.

Nonetheless, dramatic cost reduction coupled with advances in hardware and software in all main components of the solar lighting system will eventually be able to take this market is becoming a new market leader in the field of lighting for the time to come.

How Solar Light Benefits Your Community
Scroll to top