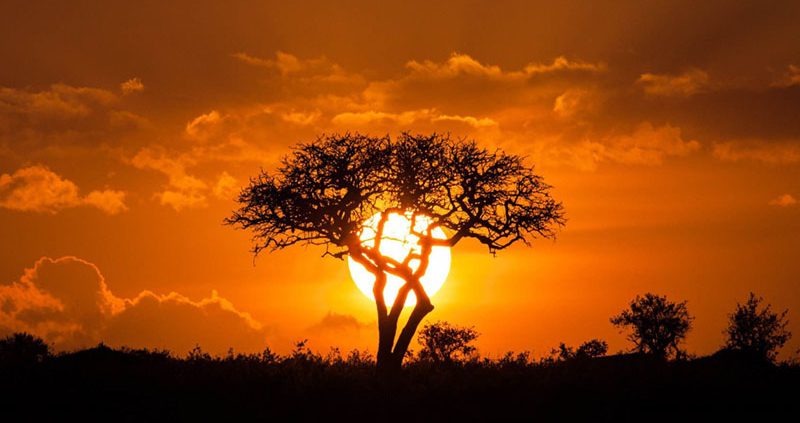 LUXMAN specializes in the production of solar LED street lights. Before each project is carried out, the customer’s environment and application will be investigated. Factors such as longitude and latitude, sunshine intensity, installation height of solar street light, installation location, estimated human flow, working hours per night, whether to accept intelligent dimming, etc. Will be considered and recommended. In this way, we can offer the best solutions, provide suitable products and fantastic services to our customers.

Due to the control of the tropical continental Saharan air mass in northern Africa, the climate is dry and sunshine is abundant. The annual sunshine in Egypt, Algeria, Libya, Mauritania, Niger, northern Chad and Northern Sudan at 10°〜30°N is more than 3,000 hours. Western Africa is affected by the Equatorial Ocean Air Mass and it has less sunshine. From Sierra Leone to Central Africa and Democratic Congo, the annual sunshine is 2,000 to 2,500 hours. Affected by the dry northeast monsoon and the changeable southeast monsoon in East Africa, the climate is dry and sunshine is abundant throughout the year. From southern Sudan, Ethiopia, Somalia to northern Mozambique, the annual sunshine increases to 2 500 ~ 3 000 hours.

Southern Africa is controlled by the subtropical highs in the Atlantic and Pacific Oceans. It has  stable air, less rain and more hours of sunshine, especially on the West coast. It’s particularly obvious. Southern Zambia, Angola and Mozambique have relatively less sunshine than in the south, ranging from 2500 ~ 3 000 hours per year. In an area centered in Botswana, the annual sunshine is more than 3000 hours. At the east coast of South Africa, it’s about 2 500 hours per year. 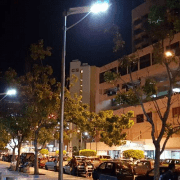 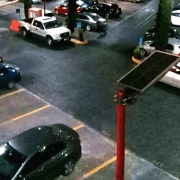 What Is All In One Solar Street Light-LUXMAN LIGHT 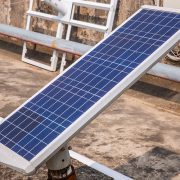