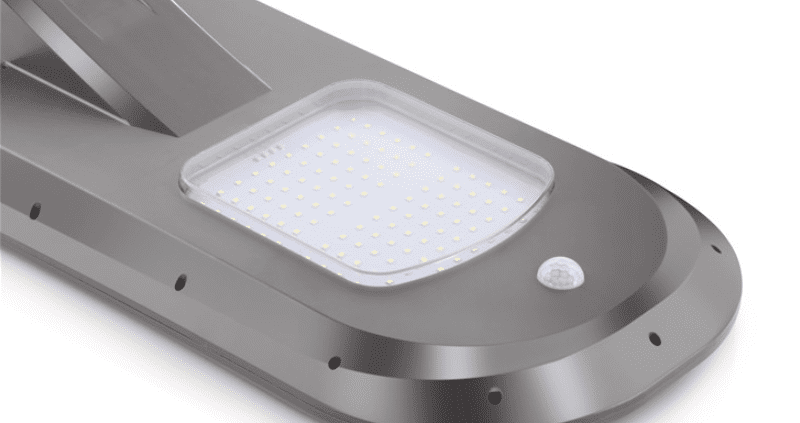 Using solar lights that have a motion sensor installed is an effective way to detect any activity outside of your home as it instantly shines a light on the person or object. But before making a choice there are certain things that need to be considered. Paying attention to the following things will help you in making the right choice. 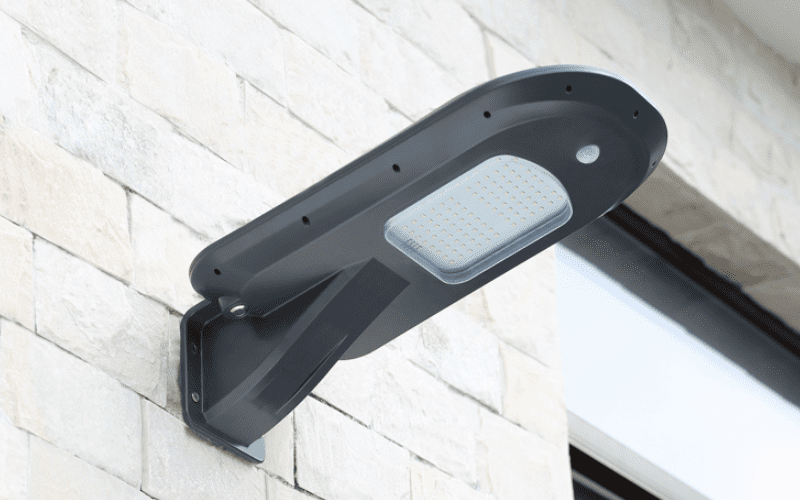 While making a buying choice, you should consider the range of motion sensor as it is an important factor to be considered. The good quality range of senor is considered to be between 10 feet to 40 feet.

In order to detect the motion in all directions, the sensor should have 360 degrees detection angle. This helps in covering the entire area. The range and the angle capacity depend on the area you want to cover. 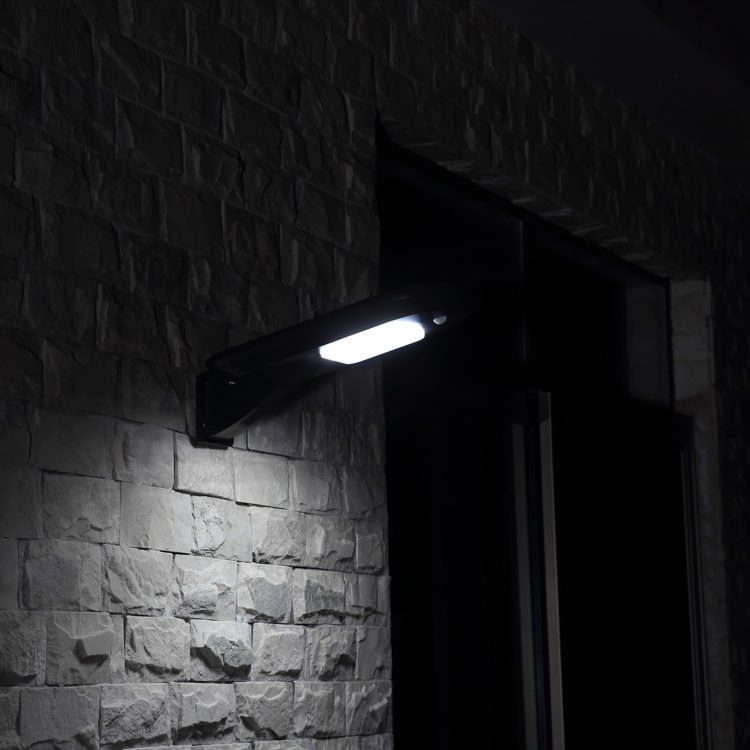 Type and Strength of Battery:

The type and capacity (or strength) of the battery is also an important factor to be considered. Lithium-ion battery having a higher capacity is a favorable choice. The user needs to make sure that the battery has enough capacity to supply power throughout the night.

The intensity of Light:

Another element of motion sensor which should be considered is its illumination capacity. The range of illumination depends on the lumens. Lumens are used to define the intensity of light produced by the bulb or LEDs. More lumens mean lighter.

If you want to have more light on your driveway or on your front door then you should opt for higher lumens and a LED bulb. 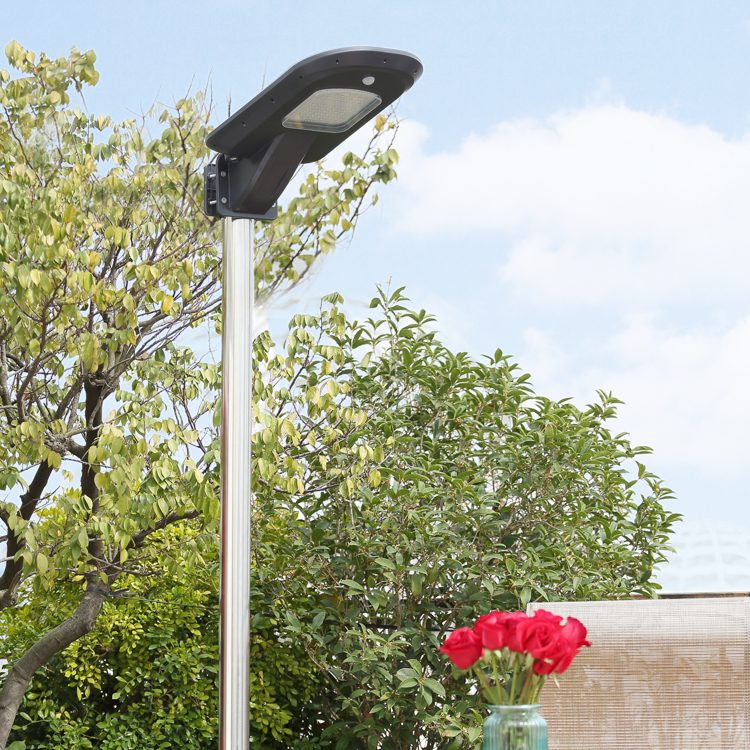 There are different types of bulbs used in motion sensor lights such as incandescent bulbs, LED bulbs, fluorescent bulbs, etc. Among these choices, LED bulbs are widely preferred as they are energy efficient and can last for 20000 to 50000 hours. Other bulbs such as incandescent and fluorescent consume more energy and also have waste heat and require replacements at frequent intervals.

There are different variants of motion sensors that are being used in motion sensor lights. It depends on the user’s preference for the kind of sensor he wants to buy. Following are some of them

It turns the light on when it detects body heat within its area of operation. The sensor detects heat as infrared energy. The sensor gets warm-up and creates a movement detecting grid which keeps a track of the movements in the surrounding area. Upon sensing a movement, it activates by switching on the light.

The microwave motion sensor works on microwave pulses. The upside of using this sensor is that it covers more areas as compared to the infrared sensors, but there is one downside which is that it gets disrupted due to electrical interferences.

This technology uses a combination of both the infrared sensor and a microwave sensor. Advanced technology is used to reduce the occurrences of false alarms. This is achieved by using both sensors to trigger at the same time and activate an alarm instead of relying on just one sensor.