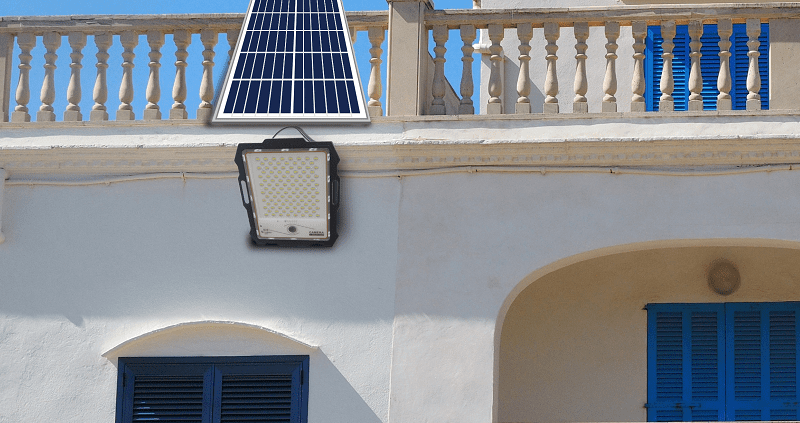 Anyone who has a large space to illuminate, solar LED flood light will get the job done. These lights are bright enough to make people feel safer in the area. Besides safety, there are also some other benefits of choosing Solar Powered Flood Lights.

Traditional floodlights have been in the market for so long and have helped us in many ways. But there are some disadvantages to them. In contrast, the Solar Powered Flood Lights technology has helped in mitigating some of those disadvantages. LED flood light does exactly they are promised to do so. They lit and flood the area with light.

Conservation of energy and cost-efficient

Solar-led floodlights offer cost-effective lighting solutions as they do not operate on a power grid. This means that after installing these lights one wouldn’t need to pay thousands of dollars of electricity bills. Over time, this technology helps the owner to save a lot of money from electricity bills, without compromising comfort and convenience. 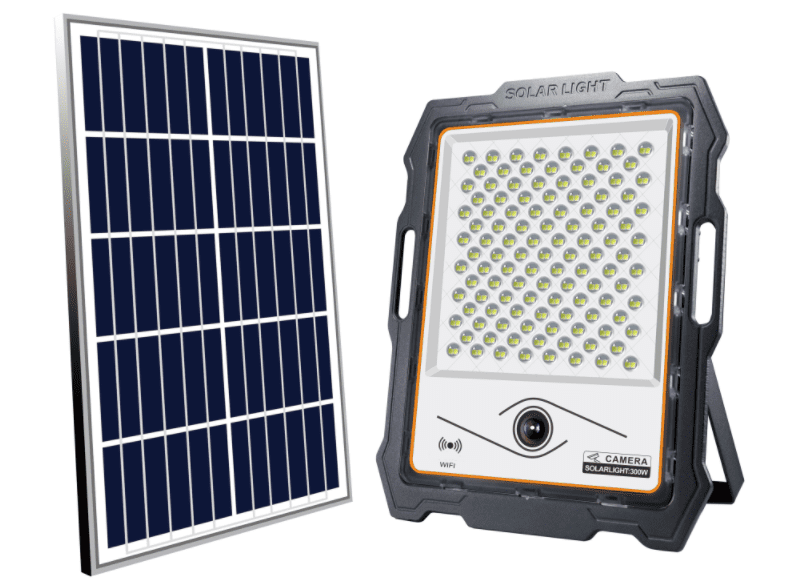 Traditional fluorescent light bulbs include mercury which is harmful to the environment as well as to human health. These outdoor LED floodlights are free of toxic materials and are fully recyclable as well. LED lights can easily be disposed of without the need for special handling, unlike fluorescent bulbs.

LED light bulbs last up to six times longer than the other bulbs in the market. This saves the money and effort of users from having to frequently go out and buy replacements. LED lights also do not produce heating which usually happens with other bulbs and cause a reduction in their life span. 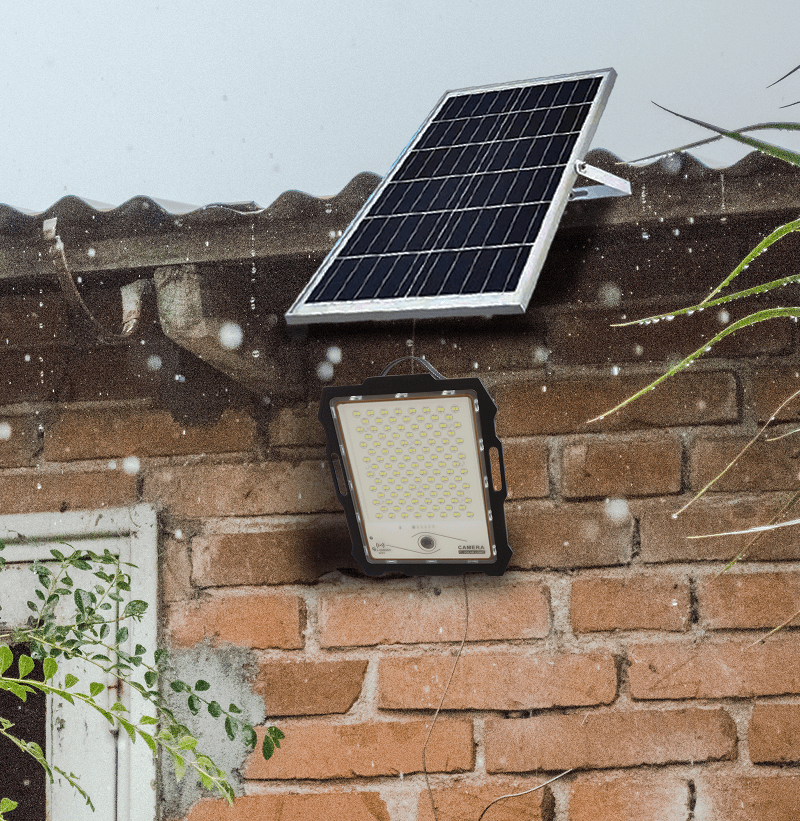 Help boost the business in the night

It is distressing for the businesses when customers don’t feel secure visiting the business areas from dusk and into the darkness of the night. The movement of people visiting the shops gets restricted when people don’t feel safe due to the absence of enough lighting in the area. Using solar LED floodlights can boost the level of safety for the customers by flooding the area with enough lighting and can drive the movement of people in the area.

Solar LED floodlights can help improve business traffic. Lighting welcomes people to an area and helps them feel secured to shop in the markets.