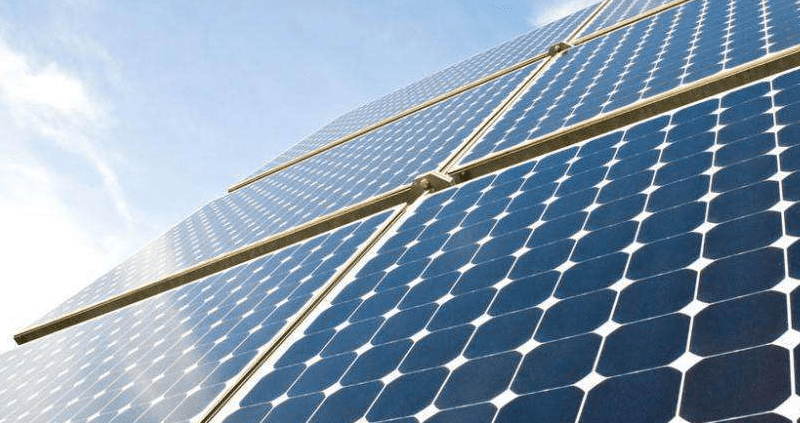 What is the Solar Energy of Solar Panel?

The sun is the primary source of earth’s energy. Solar energy is the energy that comes directly from the sun. It is also referred to as solar radiation. Solar energy reaches the surface of the earth in the form of rays of sunlight. These rays are a form of electromagnetic radiation. Solar energy offers a clean and renewable source of power. The solar panel is the technology that harnesses the power of the sun and makes it useable in the form of electricity. This solar energy will continue as long as we have sun glowing in our solar system, which is another 5 billion years.

The potential for solar energy is enormous as about 200,000 times the world’s daily electric generating capacity is received by the earth in the form of solar energy. Briefly, the amount of sunlight that strikes the earth’s surface in an hour and a half is enough to power the entire earth’s consumption for one year.

What are solar panels and how do they work

The solar panels are photovoltaic cells (also known as solar cells), which are made of semiconductors (a substance that can conduct electricity under some conditions but not others) material usually silicon. Other examples of semiconductor materials employed in solar panels include gallium arsenide, indium phosphide, and copper indium selenide. To make a solar cell, it needs trillions of silicon atoms in the form of a wafer layer. Each silicon atom contains extremely small and tiny things called electrons. These tiny electrons carry an electric charge. When sunlight hits the cells, the photons present in the sunlight will let the electrons loose from their atoms, and as the electron flow through the cell, they produce electricity.

In order to have extra electrons, the manufacturers usually seed phosphorus into the top layer of silicon, with a negative charge to that layer. Similarly, the bottom layer is dosed with boron, which results in positively charged electrons. This all adds up to an electric field established at the ends of silicon layers. 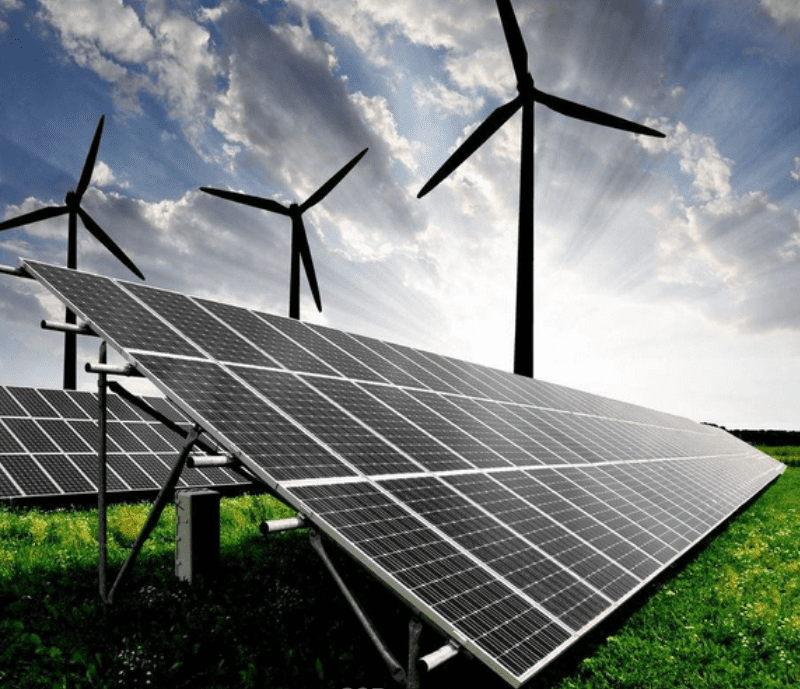 Metal conductive plates on the sides of the cell help to collect electrons and transfer them to wire where they flow like any other source of electricity. The panels should be mounted perpendicular to the arc of the sun to maximize usefulness.

Depending on the sunshine, if it’s bright, then a lot of electrons will get knocked causing lots of electric currents to flow. In case if it’s cloudy there will be a small number of moving electrons so the current will be reduced.

At night, since there is no sunlight, the solar panel produces no electric power and we need to rely on batteries to keep the lights on.

In a well-balanced configuration, the solar array is capable of generating enough power during the day that can also be used during the night. The solar array sends direct current (DC) electricity through the charge controller to the battery bank. The inverter then draws the power from the battery bank and converts it from direct current to alternating current (AC). The AC current can further be used to power loads in homes or commercial buildings.

A single module can produce only a limited amount of power. Which is why most installations contain multiple modules adding voltages and current to the system. Solar cells are arranged into a large grouping called arrays and these arrays are composed of many thousands of individual modules that function as central electric power stations. Currently, the best sunlight conversion rate achieved is around 21.5%.

One of the greatest benefits of solar panels is that they provide clean energy. With the advent of climate change, the world is now shifting towards renewable sources of energy, and solar is being looked as a good alternate. Using renewable sources of power like the sun would reduce the pressure on the atmosphere which is caused by the release of greenhouse gases.

Solar energy is an unlimited renewable energy source. It has the least negative impact on the environment compared to other sources of power being used in the world. It neither produces greenhouse gases nor it pollutes the water. Solar energy production doesn’t create any noise, which is a great benefit for the urban population.

Solar energy can be deployed anywhere in the world as long as there is sunshine. This is particularly useful for remote areas which have no access to any source of electricity. A vast majority of the world’s population lives in places where they don’t have access to electricity, independent solutions could be deployed in these areas which can create a positive impact on millions of lives.

Solar energy production also offers fewer power losses. Some of the energy is lost when there is a distance between the production and supply lines, the greater the distance, the more energy is lost. Having solar panels directly connected to lights or over the roof eliminates those losses.

The production of energy from the sun significantly reduces costs. As this is an inexhaustible source of energy that isn’t subject to market fluctuation. The recent development has significantly dropped the prices of components used in the manufacturing of solar panels and made it relatively cheap and affordable in recent years.

Solar panels have no moving parts, it requires less maintenance and can last for decades when properly maintained. Once the system has paid for its installation cost, it produces free electricity for the remainder of the system’s lifespan and that could be around 15-20 years. 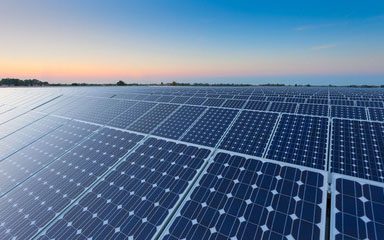 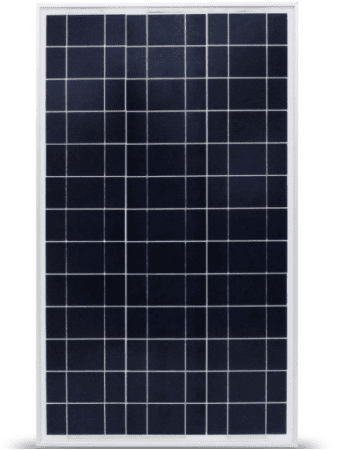