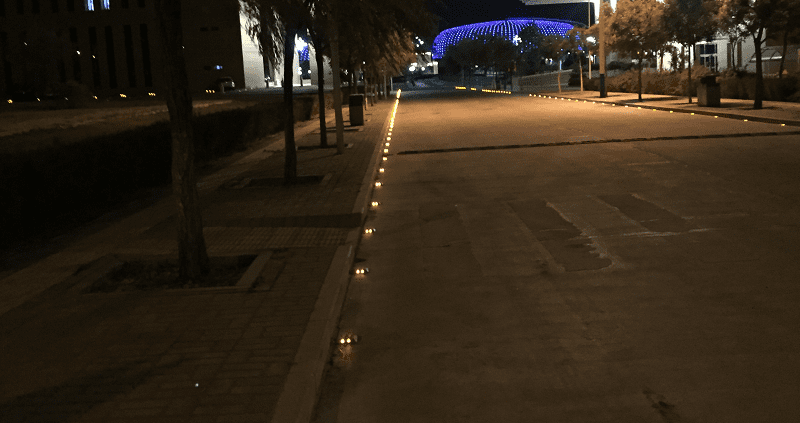 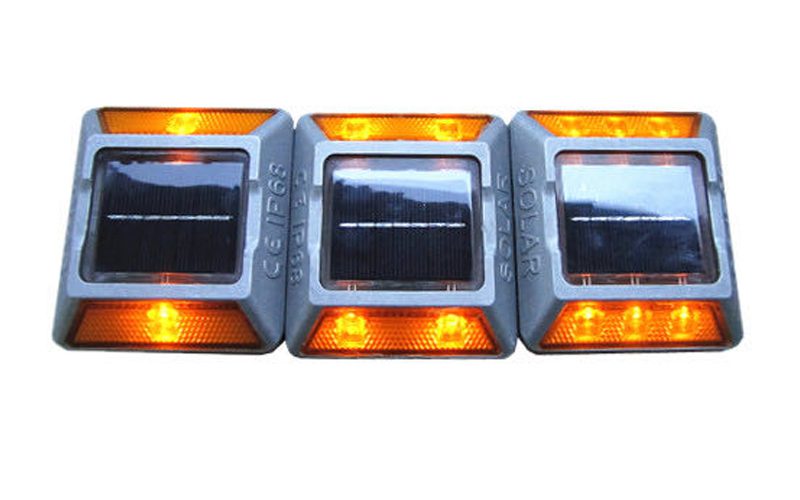 One of the biggest advantages of using solar LED lights is their lower electricity consumption. As compared to incandescent lamps which offer 80% of the heat losses, and emit only 20% of the visible light, these LED traffic signal offers almost 100% of the excitation energy as visible light without the contribution of heat losses.

Solar LED traffic lights are able to maintain good visibility and performance, continuously throughout the running time and are able to withstand rain, dust, and other harsh weather conditions. LED emit monochromatic light, which means there is no requirement of using the color film to produce green, yellow and red colors. These amazing features of LED lights solve the color film fading problems that usually happen in traditional non-LED traffic lights.

Almost all of the energy is converted into a visible light spectrum, unlike incandescent lamps where a huge amount of energy is wasted in the form of heat energy. The surface of LED lights is always cool, which helps them to perform better and obtain a longer life span, also protecting the people from heat burns during maintenance.

Traffic lights have to face harsh temperatures, sometimes during extreme winters and sometimes during extreme summers. The working environment for traffic lights is relatively harsh which demands higher requirements for stability. Traditional incandescent bulbs have an average life span of 1000 hours, and halogen lamps are able to go up till 2000 hours, after that they have to be replaced which increases the maintenance costs. Solar LED traffic lights are able to perform for a longer period of time and are good to go for at least 80,000 hours. Moreover, they also do not suffer from damages caused by filament shocks or broken glass problems.

It is commonly seen that there is always some kind of maintenance and replacement activity happening on these lights on road intersections which disrupts the flow of traffic. Since traffic lights play an important role in controlling the flow of traffic especially in urban centers, these replacement activities incur a great loss to the time and cost of the riders.  In order to save the time and cost of both the riders and the government, solar LED lights are a better substitute to traditional incandescent bulbs.
Related article: