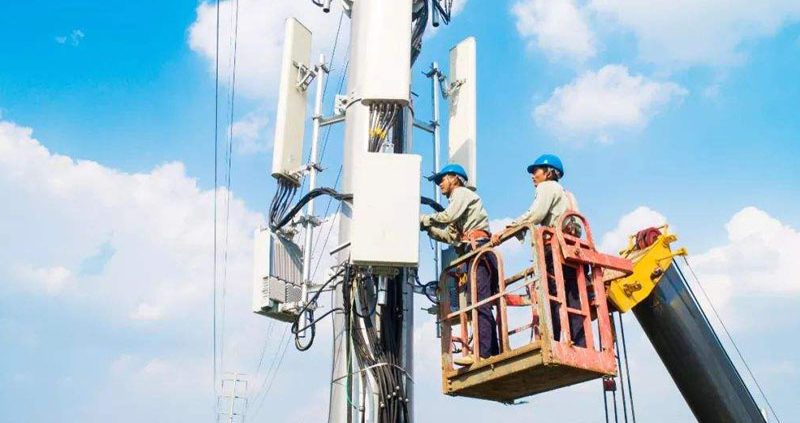 On March 4, 2020, China Mobile Limited revealed its 2020 bidding announcement for the centralized procurement of lithium iron phosphate battery(LiFePO4 battery) products for the use of elecommunications.

It plans to purchase a total of 610.2 million Ah (specification 3.2V) for lithium iron phosphate batteries for telecommunications with no more than 2.508 billion CNY. Purchasing is required to complete within 1 year.

The replacement of lead acid by LiFePO4 Battery is the trend

It is estimated that from 2020 to 2023, the storage demand of standby power

brought by 5G base station is 7.6GWh, 9.7GWh, 10.8GWh and 11.9GWh respectively. If “5G+ peak adjustment” is realized, it will bring about a further substantial increase in the demand for lithium iron phosphate energy storage batteries.

Calculation of energy storage demand of 5G base station

According to the data of each operator’s annual report in 2018, there are at least 14.38 million base stations in China that need to be built or renovated. The energy consumption of a single station is 2700W and the number of emergency time is 4h. There is at least 155GWh battery capacity in the energy storage market. According to the SMM new energy database, China’s production of lithium iron phosphate may reach 98,000 tons in 2019, up 51% year on year, and will continue to grow at a high speed in 2020.