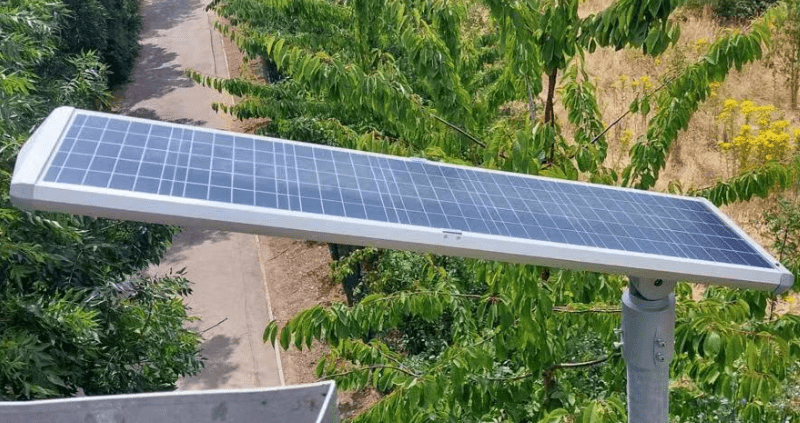 In every city of the world, roads are a major urban development. Lighting is one of municipalities’ and cities’ biggest and most costly developments. This is why cities are using municipal solar street lights for roads. These solar lights provide illumination to the roads without taking up much space. They use clean and affordable solar energy to light up the streets instead of expensive electricity sources used in conventional streetlights.

In this article, we will explore how municipal solar lights for roads can benefit your city’s residents and how you can implement them.

1.What are municipal solar street Lights? 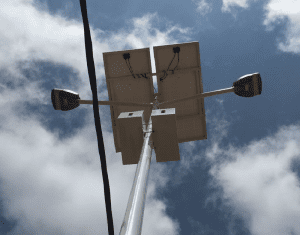 Installing municipal solar street lights has many benefits. These include:

– They are environmentally friendly because it is powered by the sun, which use a clean source of energy; therefore, it emits zero emissions.

– They help to save money because they only consume less energy compared to other traditional sources that are used widely.

– They help reduce the heat island effect by providing illumination before 7 pm instead of after, which causes streetlights to be too bright for people sleeping and working at night.

2. How municipal Solar LED Street Lights Can Save Cities Millions?

Every city is expected to maintain and power its streets, including installing street lights. Taxpayers’ money usually subsidizes these city funds. As a result, these funds are very limited in nature.

As a result, most municipalities only sometimes have enough funds to maintain the energy consumption in such a big city due to high electricity costs. However, there is an alternative to this problem which allows you to save money without spending more on energy consumption than would have otherwise been spent on conventional streetlights. The municipal solar street lights will cut your city’s electricity costs while keeping your streets bright at night.

Lighting: The solar street lights provide brighter lighting when paired with LED technology compared to other lighting sources, which reduces the heat island effect by providing illumination before 7 pm instead of after, which causes streetlights to be too bright for people sleeping and working at night.

Sustainability: Solar street lights require minimal maintenance, unlike other lighting sources. They can also be easily installed in parking lots and along walkways.

Safety: The solar street lights provide brighter illumination and can help reduce crime by having more visibility at night.

For a city to use municipal solar street light, the following conditions must be met:

– If a city’s street consumes less energy, it can fit any size of solar light. However, cities with higher electricity costs will require larger lights that consume more energy to provide lighting in the streets.

– The majority of residents within a city must approve this alternative light source before it can be used in their cities.

– A city should have enough funds to fund an annual installation cost of municipal solar-powered street lights within its given budget; otherwise, the implementation may not be possible, and the taxpayers’ money usually covers that cost. – The city’s power companies must be willing to lower the tariff rate for municipal solar lights for it to be implemented.

– Municipalities must have enough funds to replace conventional streetlights with solar-powered ones.

– Weather conditions must allow for a steady energy supply from the sun.

The above requirements are in place because they can help save cities millions and benefit the people in return for the effort made by these cities.

3. How to use municipal Solar LED Street Lights for Local Governments Project? 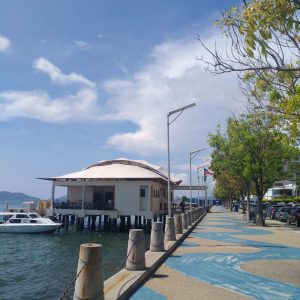 There are many ways in which municipal solar lights can be used to help local governments. The following are some of them:

There are many other possible benefits of municipal solar LED street lights that can help local governments. There is a wide potential for these streetlights to be used in many different ways by local governments worldwide.

Municipal solar LED street lights can be installed on any city’s street. They can provide their residents’ safety, security and comfort by reducing crime, providing well-lit streets at night, creating a calm environment and saving costs. The municipal solar LED lights are cost-effective because they utilize solar energy instead of fossil fuel or electricity from the grid. There are many ways in which these alternative light sources can be used by local governments worldwide.

What Are ALL in One Solar Street Lights?

What is Auto Clean Solar Street Light?
Scroll to top