（2） Advantages and disadvantages of Li-ion battery

The disadvantage of lithium battery is that the price is relatively high, the temperature range is relatively narrow, and there are certain security risks (need to add protection system).

Rechargeable batteries can be divided into the following categories according to different situations.

It refers to the amount of electricity that can be obtained from lithium battery under certain discharge conditions.

We know in high school physics that the formula of electric quantity is q = I * t, the unit is Coulomb, and the unit of battery capacity is specified as Ah (ampere-hour) or mAh (milliampere-hour). This means that a battery of 1Ah can be discharged for 1 hour with a current of 1A when it is fully charged.

It indicates how much current is used for charging and discharging. It is generally calculated by the multiple of the nominal capacity of the battery, which is generally called “several C”.

When the battery is discharged according to a certain standard, the energy (E) that the battery can discharge is Wh (watt-hour) or kWh (kilowatt-hour), and 1kwh = 1-kilowatt hour.

The physics book has a basic concept, e = u * I * t, which is also equal to the battery voltage times the battery capacity.

For a battery with a capacity of 1500mah, the nominal voltage is generally 3.7V, so the corresponding energy is 5.55wh.

The unit of battery internal resistance is milliohm (m Ω).

Once the battery is charged and discharged, it is called a cycle, and the cycle life is an important indicator to measure the battery life performance.

According to IEC standard, the lithium battery of the mobile phone shall be discharged to 3.0V at 0.2C and charged to 4.2V at 1C. The battery capacity shall be maintained above 60% of the initial capacity after 500 cycles. In other words, the cycle life of lithium battery is 500 times.

According to the national standard, the capacity shall remain at 70% of the initial capacity after 300 cycles.

If the battery capacity is less than 60% of the initial capacity, it is generally considered to be scrapped.

It is defined as the percentage of the rated capacity released by the battery.

Generally, the deeper the discharge depth is, the shorter the battery life is.

The charge-discharge termination voltage of lithium battery is 4.2V and 3.0V respectively.

It is strictly prohibited to charge or discharge lithium batteries beyond the termination voltage.

It refers to the rate of decrease in capacity duri 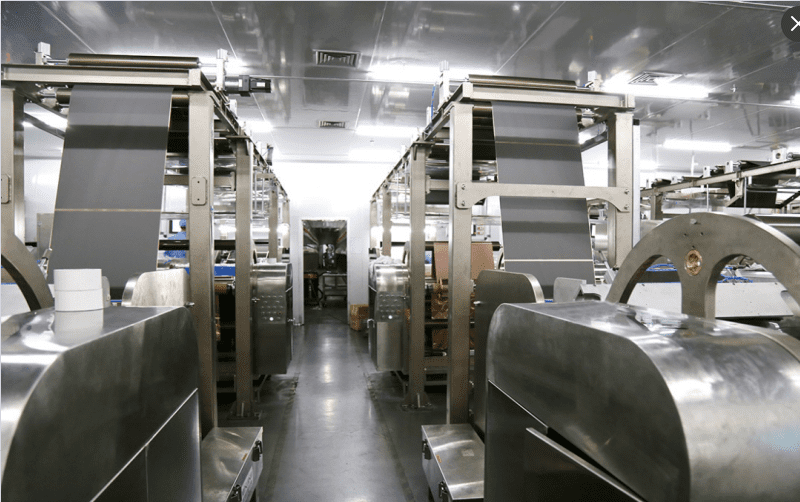 ng storage, expressed as the percentage of capacity decrease per unit time.

The self-discharge rate of general lithium battery is 2% ~ 9% / month.

This refers to the percentage of the remaining power of the battery and the total power that can be discharged, 0 ~ 100%. Reflect the remaining battery power.

Different battery manufacturers have different naming rules, but we all follow a unified standard for general batteries. The size of the battery can be known according to the name of the battery

According to IEC61960, the rules for cylindrical and square batteries are as follows:

Three letters. The first two letters have the same meaning as a cylinder. The last one is p, which means square.

There are six digits, the first two digits indicate the thickness, the middle indicates the width, the last two indicate the height (length), the unit is also mm.

For example, a notebook, electric bicycle, electric vehicle, energy storage system, etc. all need to consider the series and parallel connection of the batteries to form a battery pack.

Apple iPad is three polymer batteries connected in parallel, with a capacity of about 25wh.

The consistency of battery parameters after a series-parallel connection has a great influence on the performance and life of the battery.

Power battery is mainly considered in terms of its application, mainly used in electric vehicles, electric bicycles, electric tools and so on.

The power battery is different from an ordinary battery, but it has some special characteristics

Due to the particularity of the power battery, there are some differences in its process and materials. According to the situation of positive electrode materials, it is mainly divided into lithium manganate (LiMn2O4), lithium ternary (linixcoymnzo2), lithium iron phosphate (LiFePO4), etc. its voltage platform, energy density, price, safety, etc. all have certain differences. See the comparison in the table below for details:

(lithium cobaltite is rarely used as power battery due to its poor stability and high price, which is listed and compared in the table below)

In terms of electrical characteristics, the internal resistance of the battery is not completely equivalent to a resistor. For details, please refer to the foreign PNGV equivalent circuit model. As shown in the figure below.

The charge and discharge curve of lithium battery refers to the relationship curve between battery capacity and the open-circuit voltage. According to the discharge curve, the battery’s power can be roughly estimated, as shown in the figure below.

The charge-discharge curve of lithium battery is not only related to the charging and discharging current but also to the temperature. As shown in the figure below.

Due to its own characteristics, lithium battery cannot be overcharged, over-discharge, over-current, or over temperature. Therefore, considering safety and battery life, the battery should be properly protected. There are several parameters that are often encountered, and they are listed in parallel. There is little difference in voltage between different manufacturers. However, there will be some differences between batteries with different operating temperatures, different discharge rates or different manufacturers.

If the battery is not well protected or managed, there may be a risk of a shortened life, damage, or explosion.

The PCM (power circuit module) is mainly used in consumer products such as mobile phones and notebooks.

The main functions of PCM include OVP, UVP, OTP, OCP, etc. In case of any abnormality, the system will cut off automatically to ensure the safety of the system.

Introduction and analysis of BMS function:

Due to the insufficient competition and the complexity of the BMS system, there are relatively few system manufacturers. The related chip manufacturers are mainly European and American manufacturers, and there are a few large companies in China as well. There are many opportunities in the future.

I hope that I can send an email to communicate with you about the technology, products, and manufacturers in BMS.

In addition, the charger charging is usually combined with PCM or BMS to do energy balance in the constant voltage charging stage. 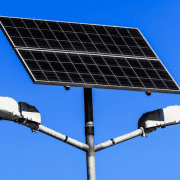 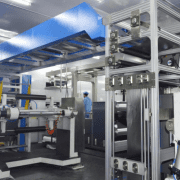 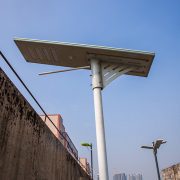 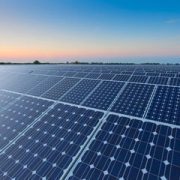