According to the safety performance of the LED luminaires

The LED Luminaires are divided into four categories, namely:

The protection against electric shock not only depends on the basic insulation but also includes additional safety measures, that is, connecting accessible conductive parts to protective grounding conductors in fixed lines, so that accessible conductive parts will not be charged in the event of basic insulation failure. (Class 0 lamp + Ground wire) 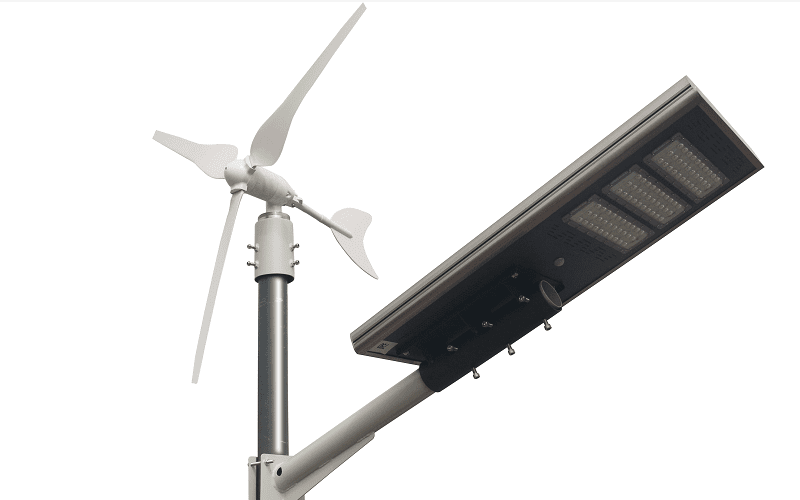 a) A luminaire with a complete housing made of durable and sturdy insulating material that encloses all metal parts, except that small parts such as nameplates, screws and rivets are completely isolated from live parts with insulating material. Insulation is at least equivalent to reinforced insulation. Such a luminaire is called an insulated shell type I luminaire.

b) Lamps with sturdy all-metal enclosures are all double-insulated inside, except for those parts where double-insulation is obviously not feasible. Such luminaires are referred to as metal housing type II luminaires.

c) A luminaire having a combination of a) and b) above.

d)Insulated shell-type n lamps can form part or all of supplementary insulation or reinforced insulation.

f)If a lamp with double insulation and/or reinforced insulation has a unified ground terminal or ground contact, the lamp has a Class I structure. However, if a fixed type II luminaire is used in a loop installation, it may have an internal terminal block. This terminal is used to maintain the electrical continuity of the ground conductor, and this ground conductor does not terminate in the luminaire. Internal terminal blocks are isolated from accessible metal through Class II insulation.

The power supply used is a safety extra-low voltage, and no low voltage higher than SELV (36V) is generated inside the lamp: Convert the mains power to a low voltage of 36v (by adding a transformer).

What is Integrated Solar LED Street Light?
Scroll to top